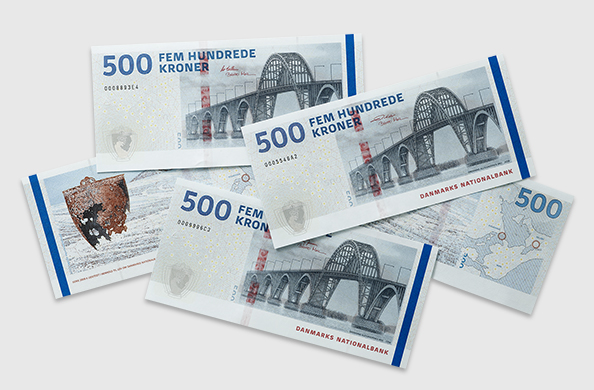 These 500-krone banknotes has very similar look to existing banknotes, but there is very small difference. its because of the new security features that have been added into this banknote.

The existing banknotes of Denmark is still valid and in circulation, so it is not that important to exchange your notes.

This idea of new banknotes were the results of National Bank’s decision in 2014 to close its printing press and to outsource the printing of banknotes to France.

The present banknotes are secured but the National Bank thinks of providing extra level of security to Danish banknotes and coins, making it very harder to copy.

Find out the difference between the old banknote and the new released banknotes in the official website of National Bank [www.NationalBanken.dk]. 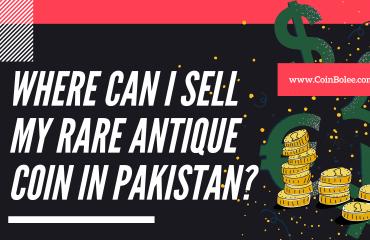 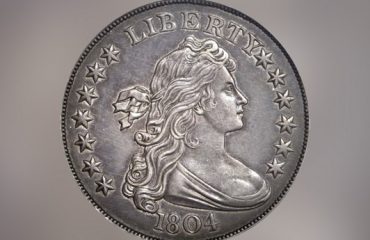 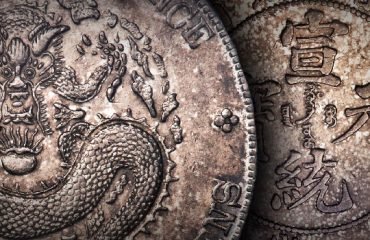