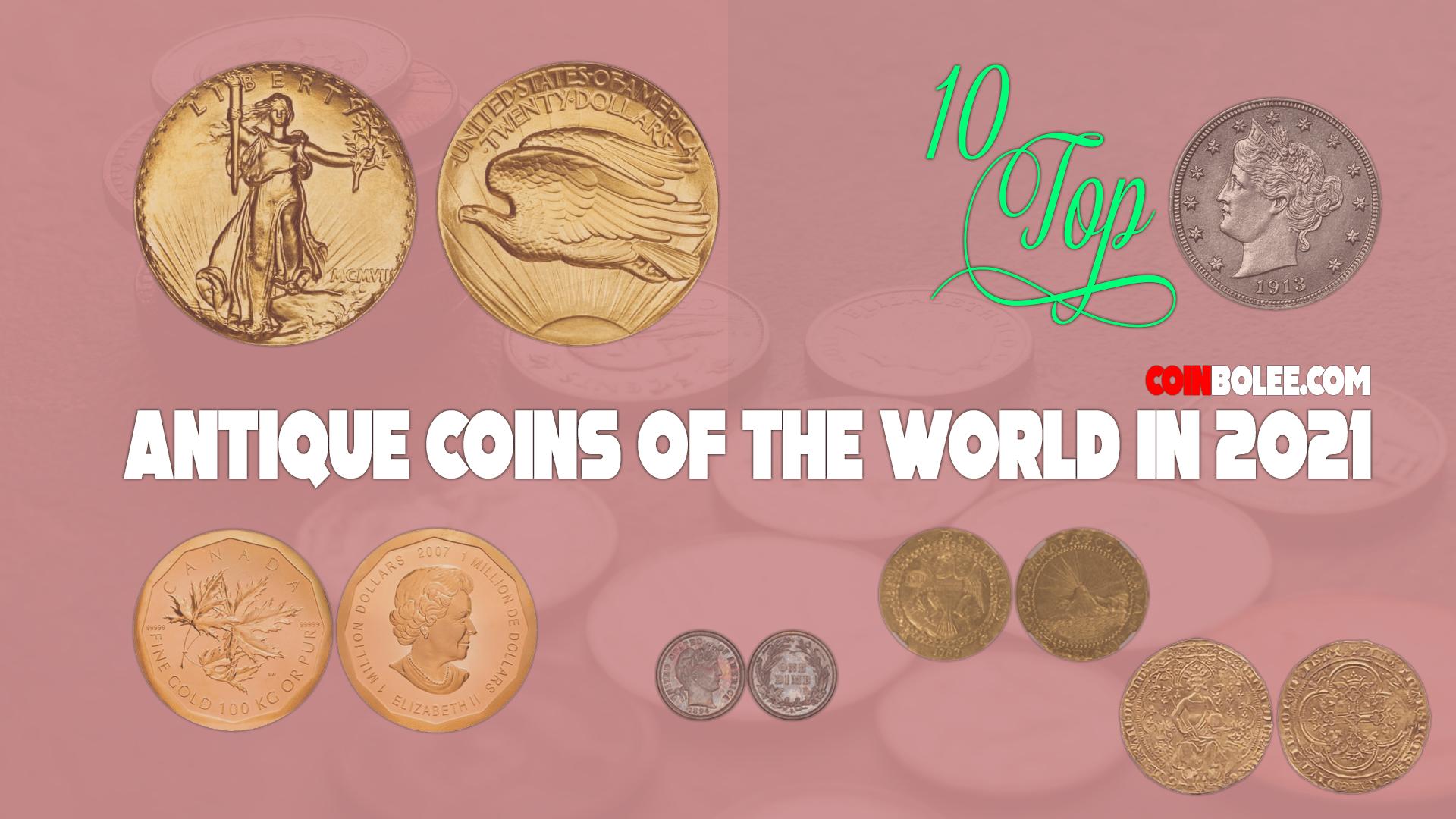 For a person living in this fast-paced advanced world, it would be pretty hard to believe that the money that comes in printed value tends to be less worthy than those that come in the form of Metal.

Yes, there is a reality about the Coins that tends to be worth it even in this century. 2021 is almost ending now, and there are a lot of wonders science and technology have made. However, the worth of Coins has remained on the top. Especially the ones that are antique and have a history of hundreds and thousands of years.

In this article, we will talk about the top 10 Antique coins of the world in 2021. They come with every specific to advanced detailing that makes it the wealthiest coin of the year. So without any further ado, let’s begin talking about them in the below section.

Our First Coin is the Liberty 1794 with a silver color, and it was the most expensive coin that was ever sold in the market. In 2013, a person bought it for around $10 million. So many people say that the U.S Mint has struck this first-ever silver coin, which pretty much increased its value.

In the Coin, you will see the Lady of Liberty, whose hairs are flowing. Meanwhile, there are stars on the surrounding of the coins. However, the top and bottom side of the coin is written with Liberty and the year 1794. Also, there were only 1,800 of these coins produced. So, the coin is rare to get in the market now.

Our second coin on the list is the Brasher Doublin, who is of the year 1787. If we calculate the age of this coin, so it’s almost 234 years. Therefore, it would be very rare to find this coin in the current time. There would be very few available right now in the market.

Ephraim Brasher was the person who has created this coin. Well, he was a silversmith and goldsmith of New York City back in the 18th century. On the backside of the coin, you will see an American eagle. However, the front side of the coin shows a rising sun with a state seal.

If we talk about the worth of this coin, it went for over $5 million in a private sale in the year 2018. The color of the coin is Gold.

Liberty Head nickel is a five-cent Coin that the government of the USA released. It has the face of lady liberty on the front side with the stars on the surrounding areas. However, the backside of the coin contains the coin’s information along with the country mentioned on it.

The special thing about this coin is that it was used in Hawai Five-O, the famous TV series of the 1970s. Another important thing about this coin is that it’s one of the Liberty head nickels’ original coins. The ex-employees had stolen it from the mint, which was found in the coin collections and private auctions.  Back in 2007, the Coin was sold out in a heritage auction for around $3.7 million.

Gold Canadian Maple Leaf coin was the world’s first-ever coin used as a million-dollar coin. Canadian Mints are the ones who have produced this coin back in 2007. The weight of this Coin was 100KG, and it was made up of 99.999% of pure gold.

The coin has the face of Queen Elizabeth on the front side; however, the backside has maple leaf. Meanwhile, the date of the queen released, along with other important information, is written to the coin.

The Dorotheum Auction House of Vienna, Austra, has put the selling price of this coin at around $4.02 million. It makes the coin truly worth it to buy by anyone.

There are only three antique gold coins that are valuable in the world in the current times; one of them is the Edward III Florin 1343. Two of the coins are available in the London British Museum, and those two coins were found back in 1857, from the river Tyne. The one we are talking about here was found through the metal detector back in 2006. If we talk about this coin’s value, so it’s around $6.8 million as per the reports.

On the front side of the coin, you will see King Edward III with his two leopard’s heads and a Throne. However, the other side of the coin contains a quatrefoil. Due to the design of the coin, many people called it the Double leopard coin.

The S- Barber Dime of the 18th century has so much value to its rareness in the market. Only 24 pieces of this coin were produced, And out of those 24, only nine coins are available in the market. The exciting thing about this coin is that it never came into the market for circulation.

On multiple occasions, the 1894- S Barber dime coin has been auctioned since the 1990s. However, the first time it sold out back in 2005, the price given in the auction was around $1 million. Later in the same year, the other piece sold out for $1.3 million. Finally, back in 2016, the highest amount paid by a person for this coin was around $2 million. So right now, the remaining of these coins have a value of more than $2 million.

The Heritage Auctions old out an American coin back in 2015 for around $2.5 million. Yes, that coin was the same 1792 British cent. It tends to be one of the original nation’s coins that were minted back in 1792. Also, it wasn’t an ordinary cent.

If we talk about the Coin, its front side has the face of Lady Liberty with some motto written on it. In general, four varieties of this British cent were created. And one of them was sold out back in 2015. Thomas Jefferson was the one who has produced only a few pieces of it.

In God we trust, that’s the motto written on the Lincoln Head Copper Penny that was produced back in 1943. It has a valuable and exciting condition that makes every person quite curious to see this coin.

In the past, nickel and copper were used for the production of pennies. However, in the war, the U.S government decided to use Steel to produce coins. However, some of the batches have mistakenly struck with the Copper material.

Forty pennies were produced from copper after the mistake. Also, only 20 of them have remained now in the world. The U.S mint has some important saying about this counterfeited of this coin as the coating of steel coins with copper is relatively easy. Therefore, many people would buy the wrong coins. If you want to judge the proper coin, you can check if it sticks to the magnet.

The 1907 production Saint- Gaudens double Eagle coin has a value of around $7.6 million. The exciting thing about this coin is that it’s hard to produce it in larger quantities. Why? Because of the design of this coin, that tends to be very complicated.

In the past, it had a motto, “In God We Trust,” which was removed by Charles Barber, the chief engraver of the U.S Mints. In congress, this coin doesn’t have that much value. But, the coin still has the same value of more than $7 million.

Our last coin on the list is the $10 worth of Proof eagle, which was in the denomination from 1795 to 1933. After the government banned the gold coins to use in the market and its circulation stopped, this coin usage also stopped. The proof eagle coins come with $10, 10 Dimes, 10 cents, and 10 mills at that time.

On the coin, there is an eagle that is holding the wreath in its mouth. However, it seems like a heraldic eagle due to the high unpopularity. If we talk about the value of this coin, so the $10 Proof eagle was sold out in a private transaction by Albanese rare coins for almost $5 million. 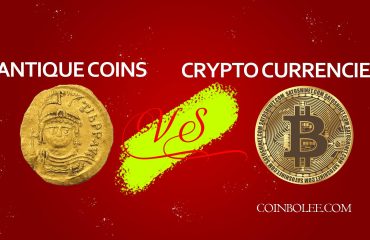 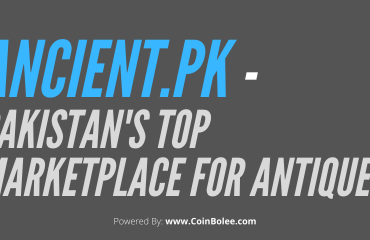 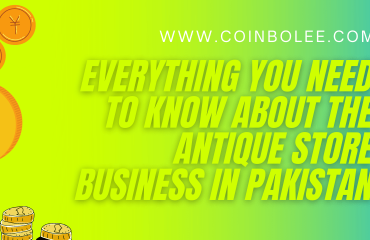